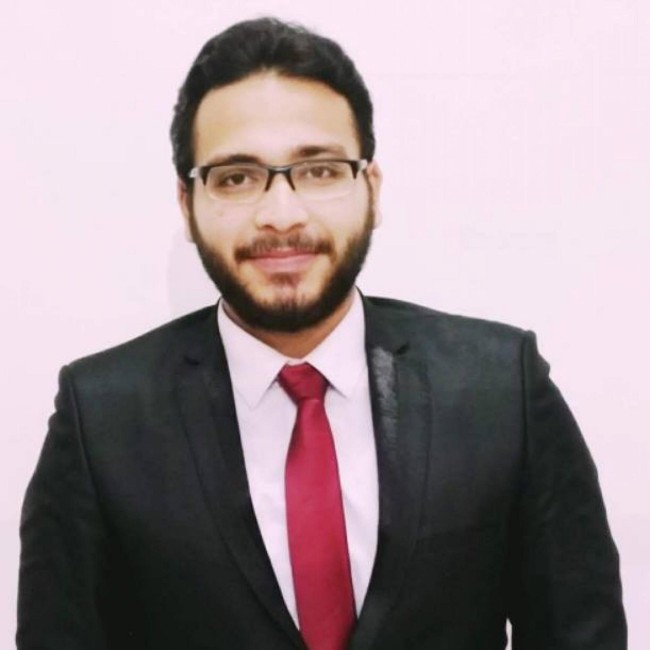 Secret Design Studio recently had a day in Canberra, and decided to have a look at the some of the buildings that are lesser known, and less well publicized.  The usual architect as tourist destinations include the 1980’s Mitchell/Giurgola Parliament House and the 1930’s Sodersten and Crust Australian War Memorial, but what about the more modest, less monumental buildings of the 1950’s and ‘60’s? For those that don’t know the history of Canberra it was one of Australia’s first planned cities for the car.  Whereas the state capitals have grown organically from horse and cart days, Canberra as a city of the twentieth century was planned on the assumption that everybody had a car.  As a result it has a wonderful cornucopia of twentieth century architecture that is always varied, interesting, and sometimes amusing – the really big multi-storey Chinese restaurant is actually an embassy! As a planned twentieth century city it is also one of the best places to find architect designed mid-century modern gems such as the wonderful Australian Academy of Science, which was originally known as Becker House, but is now known as the Shine Dome. Secret Design Studio had always had a vague notion of this building, and had only seen fleeting glimpses of the roof of it through gum trees while whizzing around Canberra’s traffic free roundabouts. Affectionately known by some locals as the “Martian Embassy”, it was an ambitious, and unanimous choice in a design competition held by the Australian Academy of Science.  Designed by Roy Grounds (architect of St Kilda Road’s National gallery of Victoria) it earnt the 1959 Sir John Sulman Award, RAIA NSW Chapter, and the 1961 Canberra Medallion, RAIA ACT Chapter (the only ACT building to win two awards).

From the website for the Australian Academy of Science “Walking across the curved bridge over the water-filled moat, you get the feeling you are approaching something not entirely of this Earth. The way the great dome – which is roof, walls and structure combined – dives down beneath the still water gives a sense that it is floating; even silently hovering, perhaps preparing to return to the far reaches of the galaxy, whence it came. From the walkway between the moat and the inner walls, the great ‘scallops’ or arches provide a 360° panoramic sequence of 16 views of the capital city. Framed as the views are, it is like walking around a gallery.” Over fifty years later the original building is still a testament to Roy Grounds’ skill and design.  It undertook a major renovation in 2000 that included a services tunnel linking to a semi-basement plant room away from the dome, but fortunately this work was very respectful of the original design.  Today it is well worth a visit, away from the 1 million tourists of Parliament House, to get the opportunity to stroll meditatively around under the arches and to think about how Roy Grounds managed to get it so right, yet so many buildings today are so wrong.